Back in the 90s, the concept of feeding your pet with high quality food was relatively new in Thailand. Due to the lack of awareness and options, many people were feeding their four-legged friends human food, thinking that it was the best option.

Being a pet parent, Maitree Yimserhthi realised that there is a need to revolutionise how we feed our pets because their nutritional needs are very different from those of human beings.

In 1999, Shawping was founded. The company imports and distributes holistic-grade pet food.

In 2010, we expanded into pet care space and founded Shawpet.

In 2015, from importer to exporter, Shawpet introduced its first in-house brand ‘Prama Delicacy Snack’, which has now distributed to over 12 countries throughout the world.

In 2016, our own factory, Absolute Nutrition was founded.

Shawpet Group has been steadily growing over the years, solidifying our position as one of the experts in pet industry in Thailand. 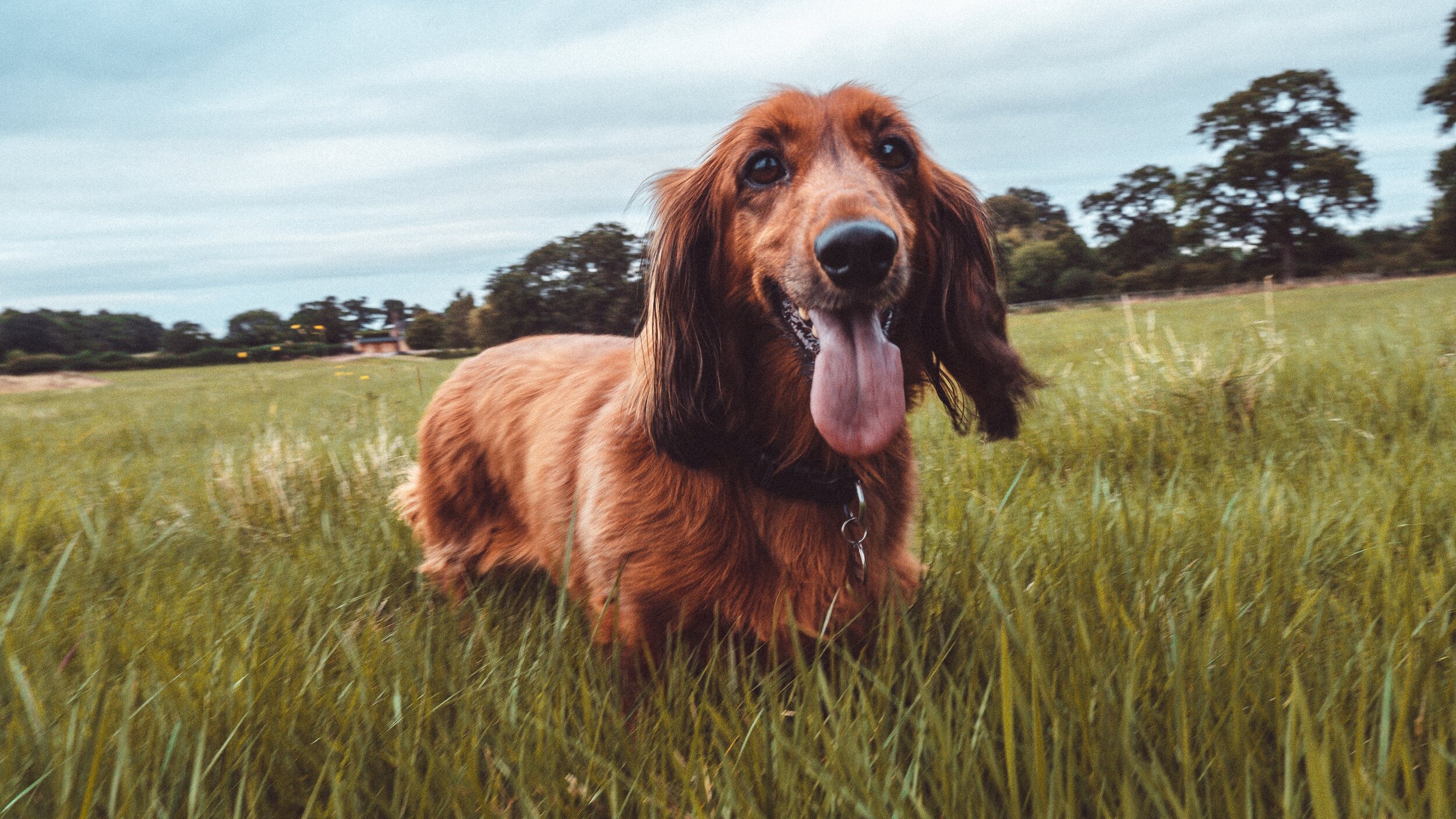